I forced an idea on my team and undermined my authority 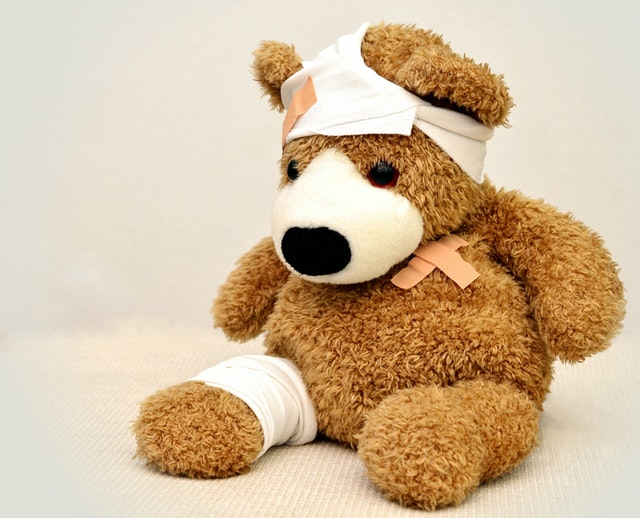 A few years ago I was leading the data products team at Workday known as the SYMAN team. In one of my last acts as the leader, I made a mistake that shaped my management style ever since.

I forced one of my ideas on the team. An idea they weren’t interested in.

I had come across a startup that was offering a continuous feedback product that I got excited about. It allowed people do quick and easy peer-to-peer feedback. It was anonymous so that everyone would be comfortable sharing all the time.

In less than a year, we had grown from a 20 person team to a more than 50 person “org”. I was hearing more and more about frictions among different teams within our org.

This feedback product could shed light on what these frictions were.

Got in touch with the founder of this product and arranged for us to trial it with the whole team.

As soon as I struck the deal, I went to my leadership team, the top four SYMAN managers. I let them know how great this product was and how it was going to give us more insight into our people. We would use it as a tool to help us relieve the tensions that had been building up across their teams.

The room got quiet.

I didn’t get the questions or excitement that I was expecting. I only noticed what looked like nervous faces eyeing each other.

We had some strained conversation about it and no one outright objected. I could tell the managers weren’t bought in.

I had conviction in my vision, so I asked them to give it a shot for a month or two and see how it goes. Worst case, it’s an experiment that doesn’t work out.

But in my mind, I could only see the best case. This product would give our engineers transparency into how their peers perceived them. They would get this info in a safe and tactful way. It could even surface issues at the root of their personal development struggles. Which, of course, would be great openings for deeper conversations with their managers.

So we went ahead with it. Or rather, I did.

The next week, I invited the founder of the feedback product to the SYMAN all-hands meeting. He showed us a nice demo and did his best to sell everyone on it.

The response from the team felt lukewarm. But no one particularly objected so I took that as a good sign. I figured that people would get excited once they used the product for a while and started to see the benefits.

Fast forward a couple of months, most people on the team had used the quick feedback a few times. A handful were using it on an ongoing basis. But…

No one was talking about it.

I didn’t see any signs that anyone had any useful insights. No one had conversations with their manager because of it. And the SYMAN leadership sounded “meh” about it whenever I asked them. Usage trailed off over the next several months until we finally put it out of its misery and shut it down.

Was my vision that out of touch with reality? Maybe it was. I won’t know for sure. But as an experiment, I doomed it from the start.

I undermined my power and authority with the team by trying to push something through and failing at it. Though it sounds minor on the surface, I was surprised at how painful the experience felt for me.

I resolved to never leak my power like this again.

Next week I’ll talk about how I did things differently at my next job at Clara Lending.